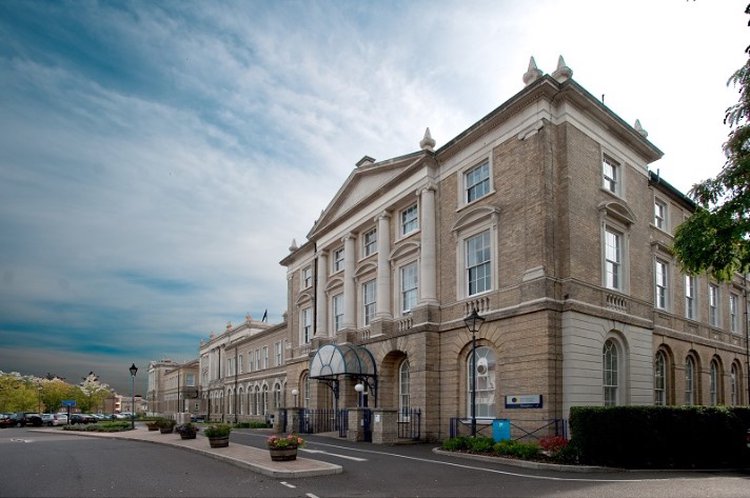 The Royal Hospital for Neuro-disability in south London is a well-known charitable hospital in London, UK that has been providing rehabilitation and long-term care services since to persons with complex disabilities caused by a profound brain injury. The RHN was using the EPR system of Evolv partner Patient Source and became interested in EvolvRehab after purchasing a rival solution but seeing that their patients and therapists used it very little, finding it boring and difficult to use.

Compass is the assistive and rehabilitation technology service within the Royal Hospital for Neuro-disability. The Compass team includes specialists in electronic assistive and rehabilitation technology, and is made up of speech & language therapists, occupational therapists, clinical technologists, and technology support workers. They work with patients at the RHN on the wards and in the computer therapy room, as well as working with people referred from the community, other hospitals, nursing homes and other settings.

The Compass team implemented EvolvRehab Body and Hands as part of their service and quickly became and important solution to get their patients performing repetitive movements required to increase their range of motion and improve motor function.

Mr H was referred to the Compass service to work on his hand/eye coordination and strengthening his upper limbs. It was felt unlikely that Mr H’s ataxic movements would improve and therefore a compensatory approach was required, to help Mr H become accustomed to how his body moves, in the hope this would carry over to functional tasks.

Treatment for Mr H was focussed on activities which required reaching accurately for targets, whilst maintaining balance. He was prescribed the Bullseyes & Barriers, Mirror-Mirror and Dirt Devils exergames.

Therapist Feedback: Mr H’s therapist reported that the easy setup of the EvolvRehab system was ‘wonderful and user friendly’ which enabled longer, more productive sessions. Mr H’s records show that he has started to have more control of his movements in everyday functional tasks such as typing.

Patient Feedback: Mr H reported finding the software helpful and that it enabled him to stretch further than a standard functional therapy session.